The oxford english dictionary defines tanks as being:

I would define tanks as being some of humanities most effective fighting vehicles, and one of the most leathal. Beginning back in World War one as French and British attempts to break the stale mate of the war, to evolving into the light tanks of the inter-war period, to the vast heavy German big cats and the mighty allied tanks of The Second World War, and the experimental soviet tanks of the cold war and devolpment of the MBT(Main Battle Tank), and finaly the fast modern tanks of today. We plan on documenting all of that here, in this archive. 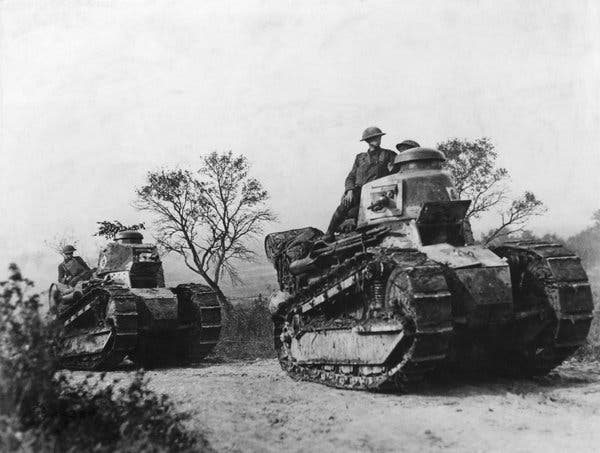 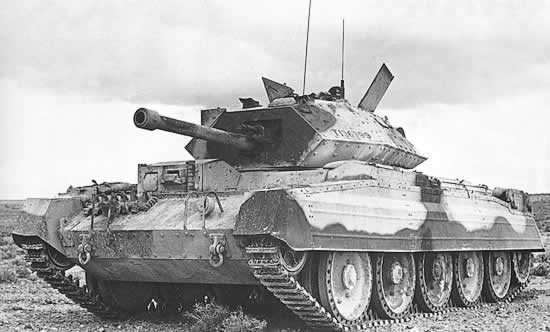 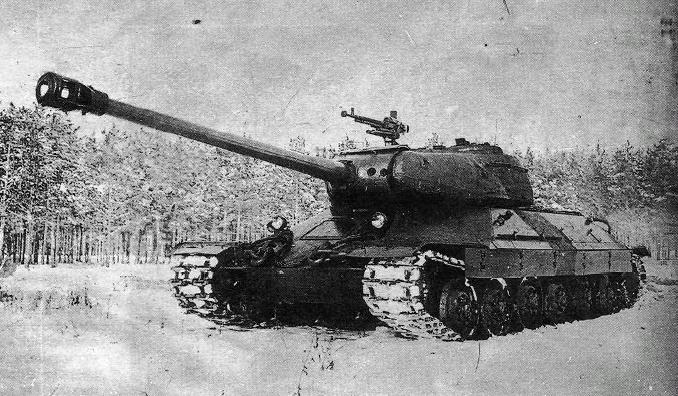